Sign up to receive expert tax tips from "IRS" and exclusive updates from Mike Rotunda. 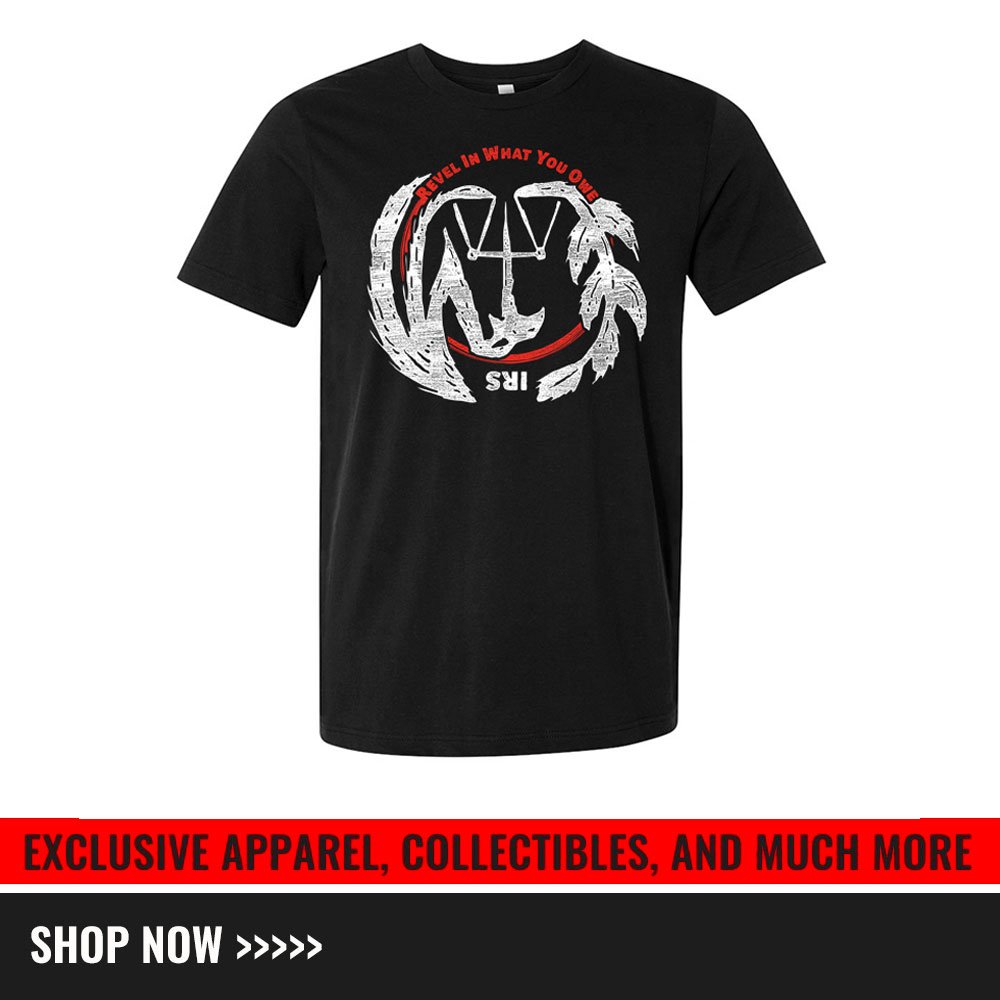 The only thing a Superstar fears more than a humiliating loss is an IRS audit, so the WWE locker room had reason to take notice when Irwin R. Schyster made his debut in 1991.

The technically proficient IRS was as adept with tax laws as he was with ring rules. These skills would help the government agent make an early impact in WWE when he reached the finals of the King of the Ring in 1991.

Schyster would find his greatest success, however, when he formed a tag team with another money-obsessed competitor — The Million Dollar Man. Known as Money Inc., the duo dominated the tag team division in the early ’90s, capturing the World Tag Team Championship on three separate occasions. Their battles with the likes of Legion of Doom and The Steiner Bros. rank amongst the most exhilarating tag bouts in WWE history.

While Money, Inc. would stop competing as a duo in the mid-90s, IRS continued his association with The Million Dollar Man when he joined The Million Dollar Corporation. Aligning himself with despised individuals like King Kong Bundy and Bam Bam Bigelow, Schyster became an even more aggressive competitor, making life hell for the likes of The Undertaker and Razor Ramon.

The tax collector would disappear from WWE rings in 1995 but made a surprising return to Raw over a decade later in 2007. Today, IRS continues to occasionally pop up in WWE, including an appearance on Bob Barker’s “The Price is Raw.”

Spending a lot more time on @instagram lately & I'

With the return of @thewindhamrotunda, the future

You have no idea what you’re dealing with, oh, b

I ran across a video of my retirement match in Jap

Even the butcher paid the price...

The time has come to turn the IRS upside down and